Joyful beneath the Bucharest starlight sky
After a day of workshops, in early September, "I pulled the short straw", so I had to organize an evening for the group of colleagues. I did not feel upset, actually I was really glad that I could show them Bucharest, which I always found very tender when it comes to fun. And my colleagues, some of them from the Western Europe, asked for something... unheard of. So I climbed everyone over the town.
Autor Anca Mihailov
18 dec 2019, 18:05 | 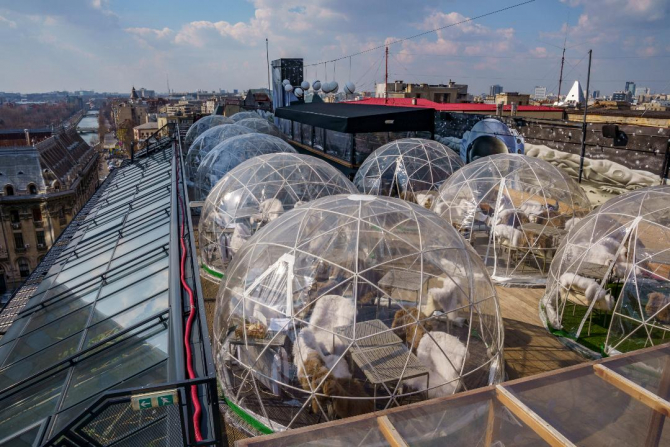 From the famous Hilton Athenee Pacale hotel, where we spent all day at courses with international marketing specialists, we started the trip on Calea Victoriei, where I told them, on the way, a bit about the history of the Romanian Athenaeum and the Royal Palace, then we went on the same famous street. I told them the story of the Mogosoaiei Bridge, which was at the outskirts of the city, and today it is the center of the city and it is perhaps the most frequented street in Bucharest, even by night. 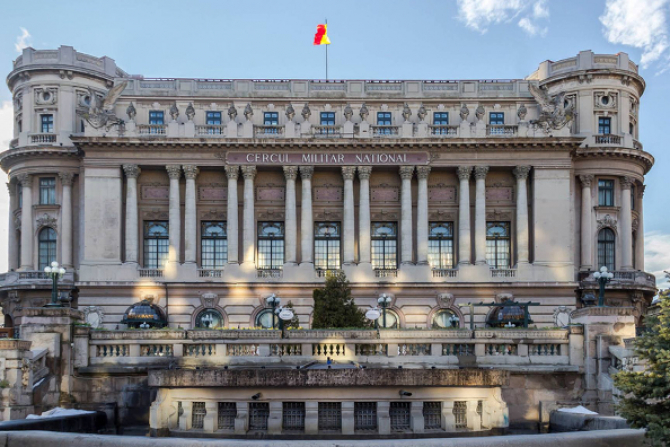 The most interesting part of the history of this palace is that the building belongs to the military, because most of the money needed for the construction came from donations, subscriptions and contributions of the officers or state subsidies and repayable loans. The main designer of the building was the architect Dimitrie Maimarolu, who collaborated with Victor Stefanescu and Ernest Doneaud. The most spectacular elements of the monument are two large eaves, protectors of the panel with the coat of arms of the institution, the work of the sculptor Ion Schmidt. But the history of the building also has a tragic part, because it was necessary to work on repairs, from 1919 to 1923, after Bucharest was under occupation, from November 1916, and the Palace was found devastated, in 1919, on the return of the Romanian Army in the city.

From the top you can see everything better

But I did not finish the story, when we have already reached number 17 on Calea Victoriei, to climb to Linea Skybar, one of the newest "roof-top" bars in Bucharest. From the top, everything I said about the Capital became even more interesting to my colleagues, especially after I ordered some smoked halloumi, drinks of all kinds and... strawberry and almond strawberry. I spent this way, above Calea Victoriei, until my colleagues asked me to show them other areas of Bucharest, from above. 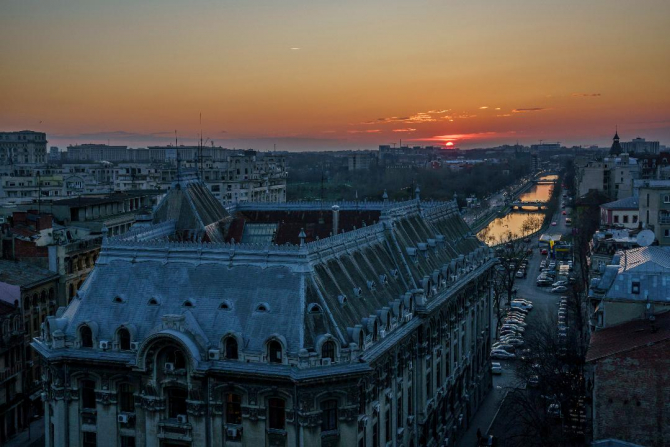 Night panorama from one of the capital's newest roof-tops

I proposed them to move nearby, to Pura Vida, in the Historical Center, on Smârdan Street no 7. Here we enjoyed the almost intimate atmosphere and delicious cocktails. And we didn't stop there, because I wanted to show them Hotel Cişmigiu, more specifically, the Bistro La Etaj, which closed quite early, at 23.30. Bistro La Etaj is one of the newest sky bars in Bucharest. The restaurant is on the upper floor of the hotel, and the story of the building and the tragic event of the death of a student in the elevator staircase, in the 1970s, has given them all creeps. After that, then wanted to understand the lyrics of the song composed by the rock band Vama Veche, at the end of the 90s, about the student's death and the hotel's downtime, when it became an unhealthy student dormitory, to understand some of what life of today's Bucharest hides, when the hotel has no connection with its dark past.

We retired to rest after midnight, because there was another day of workshops, but the rooftop tour continued the following evening, when we started with a party at Skybar Dorobanți - on Calea Dorobanților 115. The choice was appreciated by eneryone. after a demanding day, because we enjoyed the view and the atmosphere, on the comfortable sofas. From there we went to Sevastopol street no. 24, to another already famous sky bar, Upstairs, where we had another wonderful view and we were  pleased by the bright colors of the chairs and armchairs, but also the colorful cocktails. 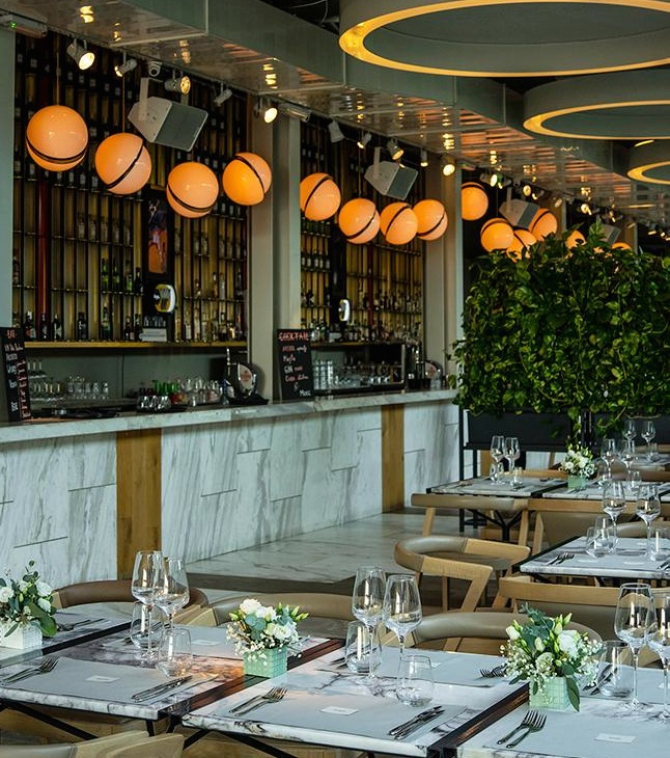 Party on the top of the Capital

Everyone was delighted by the two evenings spent above the Capital. Bucharest has many such roof-top bars, from where the city can be seen better. From the height, all the stories of the city take on a different dimension, and the nightlife attracts foreign tourists arriving in the capital as a magnet.